How to Become a Bail Bondsman 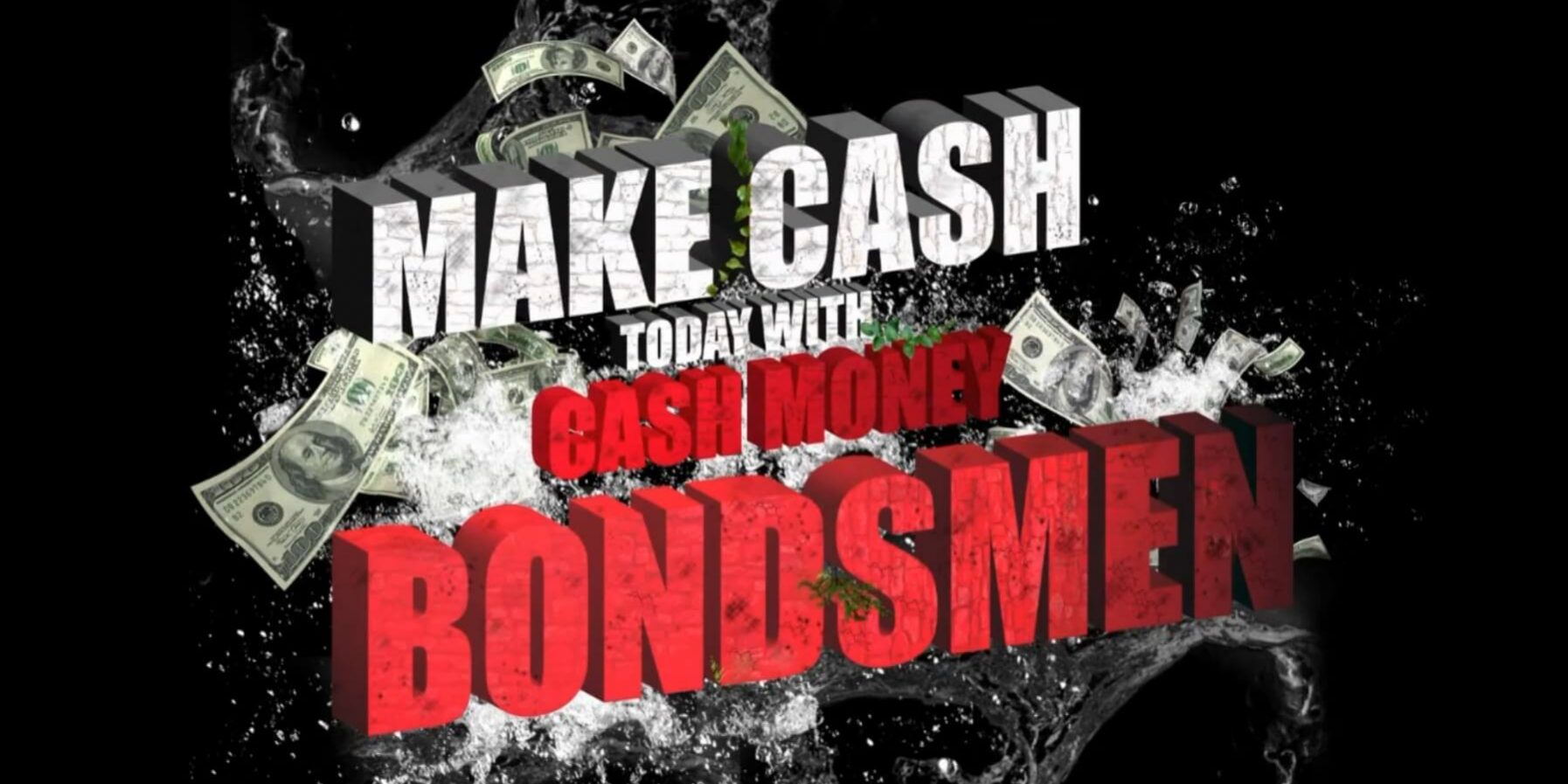 The bail bond business offers a lucrative return on time invested. The business is also a fulfilling one. A Bail Agent is typically dealing with a friend or family member in distress and trying to assist them in a time of need.

It is very rewarding when a family member is calling about their loved one in jail and we are able to help. Bail agents bring families that sense of relief and security in these situations. At the end of the day, you might find yourself with a nice income for a day’s work!

What Does it Take to Become a Bail Bondsman?

There are many different incentives on becoming a Bail Bonds Agent besides a lucrative income and lots of free time. You also might get to travel! Being a bondsman often allows you the power to pick up fugitives who failed to appear for their court appearance (this is dependent on state insurance laws).

You Must Pass a Bail Bondsman License Exam

You may also need to take pre-licensing classes and will need to show a certificate of completion. The tests are straightforward and are usually 1 hour and consist of multiple choice questions. The bail bond license exam is offered by many different providers, so there may be differing requirements.

You must apply for your state bail license

In addition to the application, most states will require you to submit the following:

NOTE: Bail bondsman license requirements differ from state to state. But most states require that you renew your bondsman license every one to three years. Licensed bondsman may also be required to take continuing education classes to qualify for license renewal.

Once you’ve met all of your state bail bondsman requirements, you’ll apply for your bondsman license. Visit your state department of insurance website for other forms you may need.

The best part of becoming a bail bondsman? While still on call (24/7) you have a lot of free time to pursue other interests or to grow your business.

You also gain experience in this industry for your future endeavors. For an example have you ever wanted to work in the criminal justice field, become an attorney, police officer or private investigator? This would be your chance to have a paid internship so to speak. Earn the experience and get paid for it as well. Once you understand how bail bonds work, you’ll come to appreciate the criminal justice system

What is a Surety Bail Bond?

Bail or bond is an amount of money in cash or surety bond for the purpose of making sure that a particular person attends all required court appearances. Bail allows an arrested person (defendant) to be released from jail until his or her case is completed. The bond money posted shows the defendant will be at all court appearances or forfeit the bond. Basically, a bond is insurance.

What a Typical Day is Like For a Bail Bondsman

As a Bail Agent your hours of operation are not just nine to five! People are arrested 24 hours a day 7 days a week. You will be spending a lot of time surrounded by law enforcement officials such as police, sheriffs, court clerks, probation officers, attorneys, and very seldom judges. Verifying and obtaining court information will take up the majority of your time.

Your typical day always starts with a phone call. Check out the steps below of a typical phone call through-out your day as a Bail Agent:

Pros and Cons of Being a Bail Bondsman

The pros of being a bail bondsman are numerous. For example, you get to be your own boss. Your day is never the same. If you like people, you’re going to meet lots. You can make a decent earning if you can learn how to market your services.

The cons of being a bail bondsman? Some defendants won’t show up to court and you will have to go find them and put them in jail. Some people will straight out lie to you about their charges or finances. You will be on call 24 hours, seven days per week. Yes, you will make yourself available even on holidays.

Becoming a bail bondsman is an honorable career and one that helps the people in your community. A bail bondsman job is also recession proof, as people are always getting arrested and will need your services. More details in this how to become a bondsman video

What You Need to Know About Bail Bond Financing
May 21, 2017