How Do Online Bail Bonds Work? 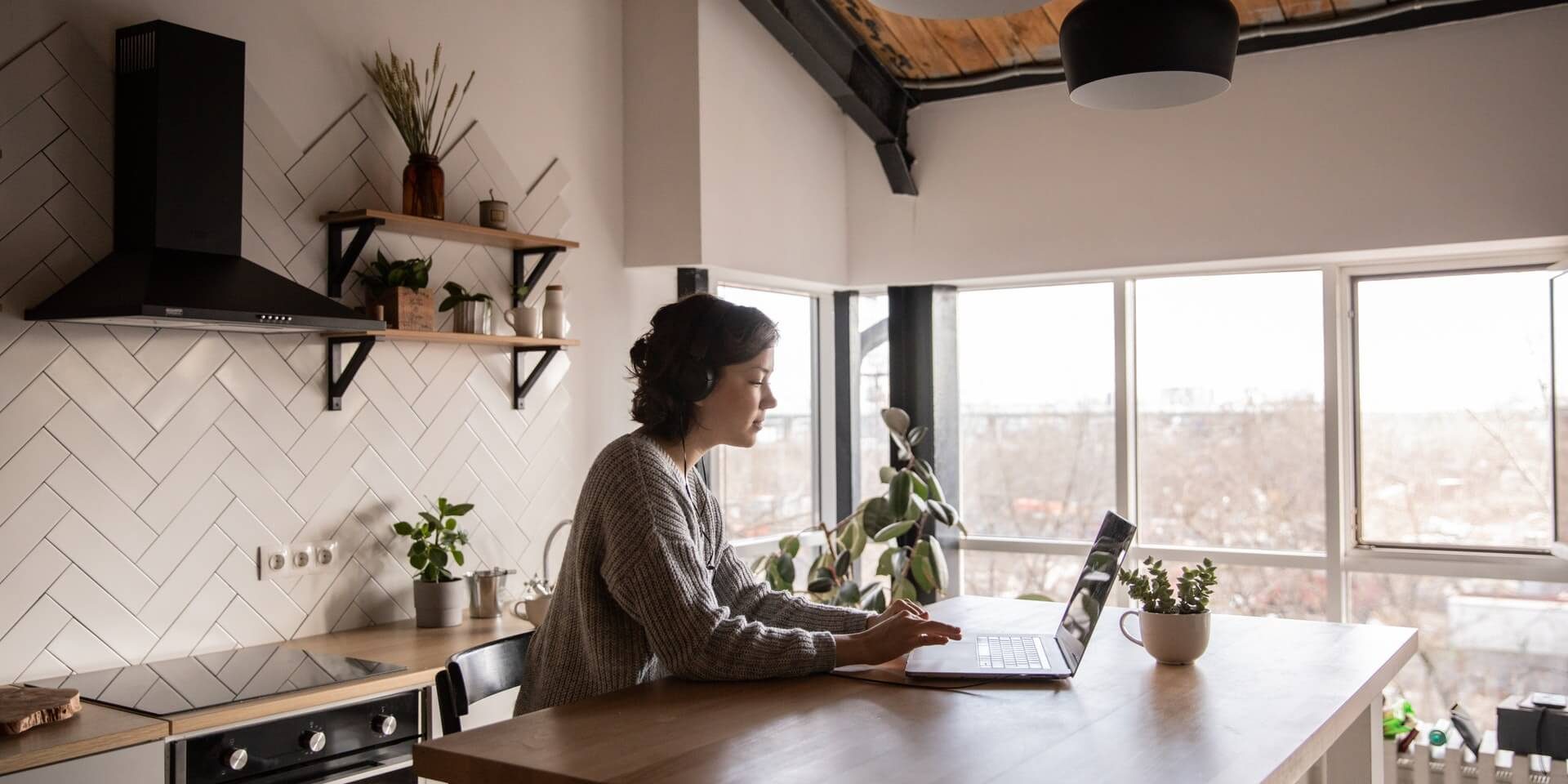 Do you know how to post bail online? Most people don’t know this process. Bail bonds are a fraction of the total amount one must pay in court to be released from jail while the case goes on. The online bail bond is a recent method of paying bail bonds without being there physically.

This article will give you a detailed explanation of how online bail bonds work.

What Charges Can You Use an Online bail bond for?

For criminal offenses such as traffic arrests and arrest warrants, you can use the online service since the bail amount isn’t factored in paying bail. Some states don’t allow online bail bonds, so ensure that you confirm before you start the process of paying a bond online.

You can use a bail bond company or a single agent as a bondsman. However, a company works better because it ensures that it has licensed agents conversant with the online bonding process. Also, a company offers 24/7 services to its customers, which is an added advantage.

For instance, if you are arrested at bad hours and want to post bail, it can be frustrating to begin the process. However, companies will come in to help their clients. A good company can bail you out at any time, 7 days a week.

A bail bondsman should be able to take risks associated with bail. Some risks, such as the defendant missing court, can backfire on the bondsman, which leads to them paying a fine.

The work of a bondsman includes taking on the defendant’s liability by paying a non-refundable fee for them to appear in court. Other than that, they ensure that the defendant is released from custody. The fee charged by the bondsmen differs from one bail bond company to another.

Get The Right Payment Plan for Bail

If you hire a bail bondsman, a bail payment plan is necessary if you don’t have all the money. Since the bond amount is charged depending on the crime, it can be expensive, even for petty crimes. A good bail bondsman will work with you to develop a payment plan.

Charges paid to the bondsman for his services should not be more than 10% of the total bail cost. Some agents have the habit of charging more money from their clients. It is better to research before you pick the bondsman.

What Do You Need For an Online Bail?

As stated earlier, an online bail process is not easy and may take some time. Thus, you need to hire a professional bondsman to ensure the process runs smoothly. But, what do you need for this new process?

Before you approach any company to apply for a surety bond for your friend or loved one, ensure that you know at least some of these things:

Ensure that they provide you with information related to charges, such as the mode of payment and if they accept cash or credit card payment.

Remember, you need to know the charges your defendant is being accused of. Almost every criminal charge can be assigned bail, but you cannot pay all through online bail bonds. You cannot pay federal and immigration bonds online. You have to visit the state or federal office to pay those types of bail.

How Does Online bail bonds Work?

The company fills in the online application, which does not require them to go to where the defendant is in custody. They do this online in their office and send you the necessary forms to fill where needed, and once you complete it, resend them. Also, the company agent can contact the defendant’s family members and inform them of their whereabouts.

Once the bail is posted, the defendant is free to return home. You can also request the bail bondsman to pick up the defendant if they are in jail far from you. The process takes less than 3 days in most cases and some less than 24 hours a day, and your loved one is free again as the court hearing continues.

Sometimes trouble comes your way when you least expect it; and, you get arrested for a misdemenor. Online bail bonds have come to a great length to help people detained, no matter the details of their arrests. Because once you are arrested, you only think of a way of becoming free. But it’s only possible if you pay bail. It’s better to pay online bail bonds than physical bail.

Paying a bail bond online is a fast and efficient way top get a friend or loved one released from jail. Using a professional bondsman, within a short period of time, the defendant in custody is free. So when you pay bail online, you save yourself the time required to visit the bail bond office to pay bail bonds. This bail bond has become common as more states are adopting this method.

What You Need to Know About Bail Bond Financing
May 21, 2017