What is the The Right to Arrest? 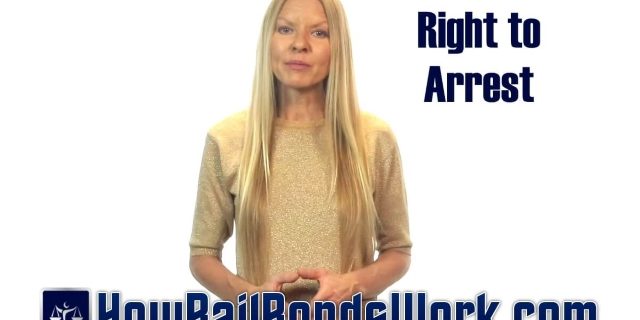 Defendants must abide by not only the rules of the court when they are out on bond, but they must also abide by the rules given to them by the bondsman. When they fail to comply with any rules set forth during the bail bond process, the right to arrest kicks in.

When does a bail bondsman have the right to arrest a defendant?

What are some of the rules to be on bail bonds?

If the defendant does not appear in court, the bail bonds company (and the cosignor) can file a complaint against the fugitive. Not only can bondsman take the defendant to the any local or county jail; but they have the right to pursue the fugitive to any house to effect the arrest. As they are not government agents, they are not required to request an arrest warrant and can detain suspects for as long as it takes to bring them to the authorities. The bail bondsman (and bounty hunter(s)) must ensure that he keeps all the documents proving that he is allowed to find and detain the fugitive while doing so.

Can a bail bondsman be arrested legally?

Video: What is The Right To Arrest

Bounty hunter arrest rights and how it works

What is the right to arrest? Bail agents and bounty hunters have a greater license to arrest than law enforcement due to the Supreme Court decision of “Taylor vs. Taintor.” Bail agents and bounty hunters are not required to obtain additional warrants or extradition papers to effect the right to arrest and can enter the residence of the defendant or indemnitor for the purpose of arrest to bring the defendant back to court. Although, it is a good idea to know state and local laws when apprehending a fugitive. Checking in with the local police department or sheriff office is wise. If a bounty hunter apprehends a fugitive without checking up on the laws they may be faced with fines or jail time for kidnapping charges.