What is an Immigration Bail Bond 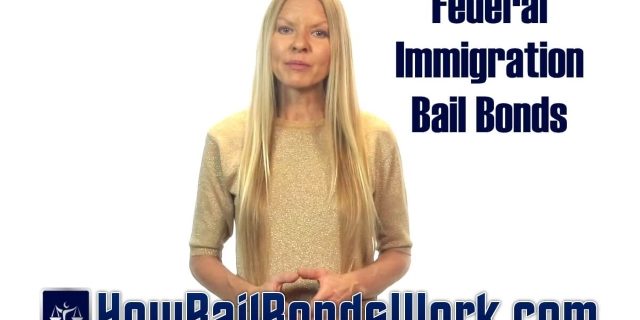 If someone you know has been detained by the Immigration and Customs Enforcement (ICE) and you want to get them released as quickly as possible, an immigration bail bond may be required. Immigration bonds are also known as ICE Form I-352.

An immigration bond is money paid to secure a detained immigrant’s release. This bond serves as a guarantee to the U.S. government that, once released from detention, the bonded immigrant will attend all court hearings and abide by U.S. law.

There are 4 types of immigration bonds:

What is an immigration bond

How to pay for an Immigration Bond

In order to post an immigration bond for someone, you will need to have the following information readily available. Most importantly you’ll need the “Alien Registration Number” to identify the person needing the bond. For this purpose, we’ll be using the term “Alien” to describe the immigrant needing the bond:

Video: What is a Federal Immigration Bond