Does an inmate know who bailed them out of jail? 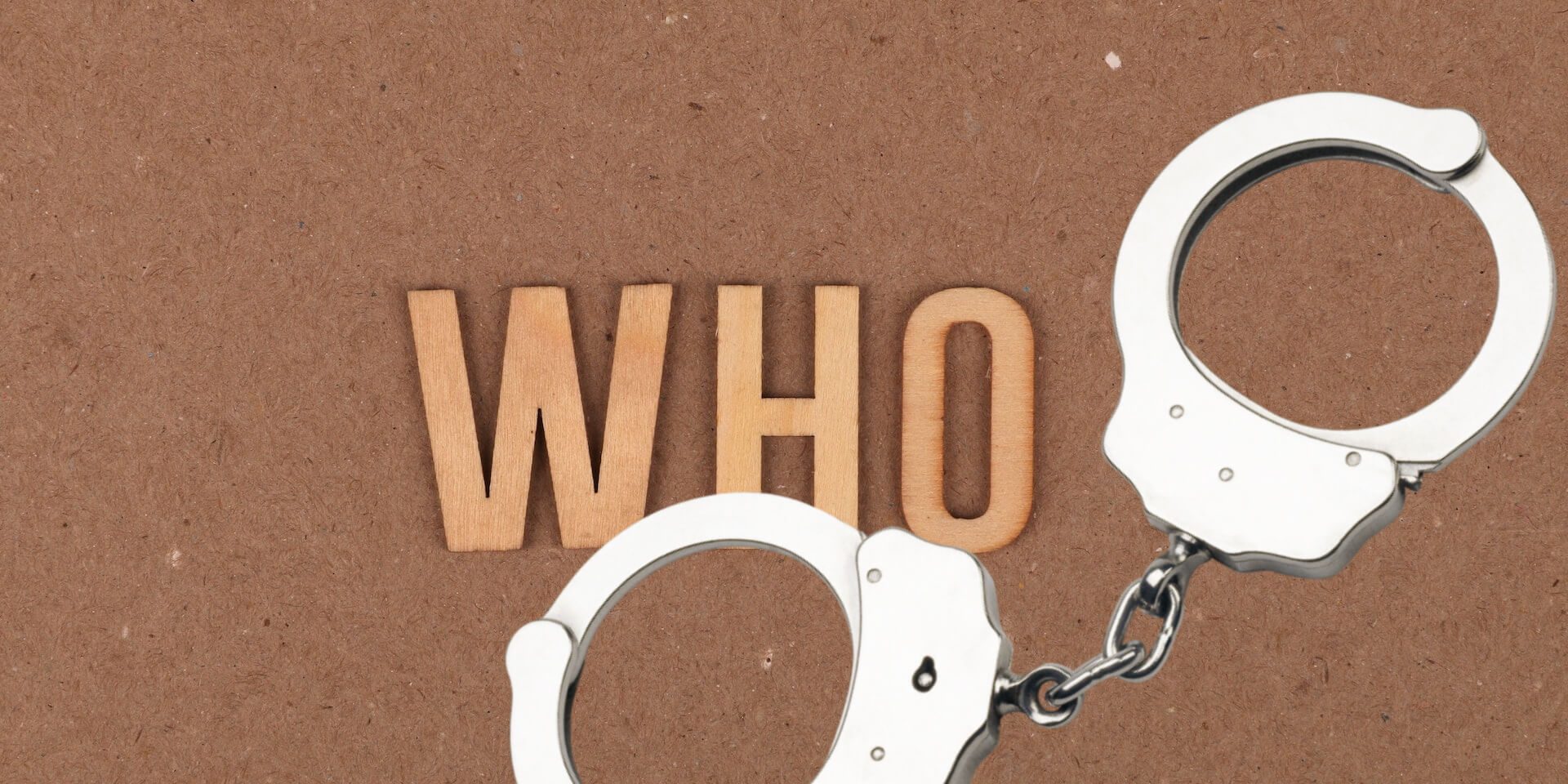 Bail bonds question today is from a reader in Florida who posed a question about bonding out an Orlando, FL defendant, but not letting the defendant know who posted the bond.

How Can I bail someone out of jail, without them knowing who I am?

We aren’t sure why anyone would bail someone out of jail and not tell them who signed the contract. If you bail someone out of jail, you are now the cosignor/indemnitor, and are responsible for the debt to the bondsman should the defendant run off. The indemnitor will always sign an “Indemnitor Contract”, and a defendant might not ever see this unless the indmenitor shows it to them.

We understand that some people would like to remain anonymous, simply to help another person, but… a bail bond contract is still a contract. If the defendant runs off, the indemenitor is on the hook for the bond. For example: If the defendant’s bail bond is $10,000 the premium (if 10% which is the normal bond rate) paid to the bondsman would be $1,000. The cosignor, liable for the entire amount of the bond should the defendant skip bond (run off). Which means you would need to pay the bail bonds company $10,000.

Pros and Cons of Bonding someone out of jail

The pros of bonding someone out of jail is that they are then able to get on with their life, go back to work, to school and be with their family. It also helps to show a jury that the defendant has people behind him/her and looks better in court. Wearing a suit to court weighs more on a jury than an orange jumpsuit. The cons of bonding someone out of jail is that the defendant could skip bail leaving you owing the surety company thousands of dollars.

Always know who you’re bonding out of jail. While you think you’ve known the defendant your whole life, it’s always best to ask a bondsman what if they consider that person to be a flight risk. Bondsman can tell who to trust on bond as they’ve been dealing with people from all walks of life. So while you think the stock broker, married dad of 4 wouldn’t run off, think again. When people get scared they do some amazingly stupid things.

Do I have to keep tabs on the defendant at all times when they’re on bond?

The bondsman will have the defendant check in at least once per week while. Normally you wouldn’t have to keep tabs on the defendant, unless you’re worried they are going to run off. Its a good idea to keep in contact with your bondsman and let them know any changes in the defendant behavior.

How do I get off the bond?

If you are worried a defendant will run off, don’t sign the bond application.