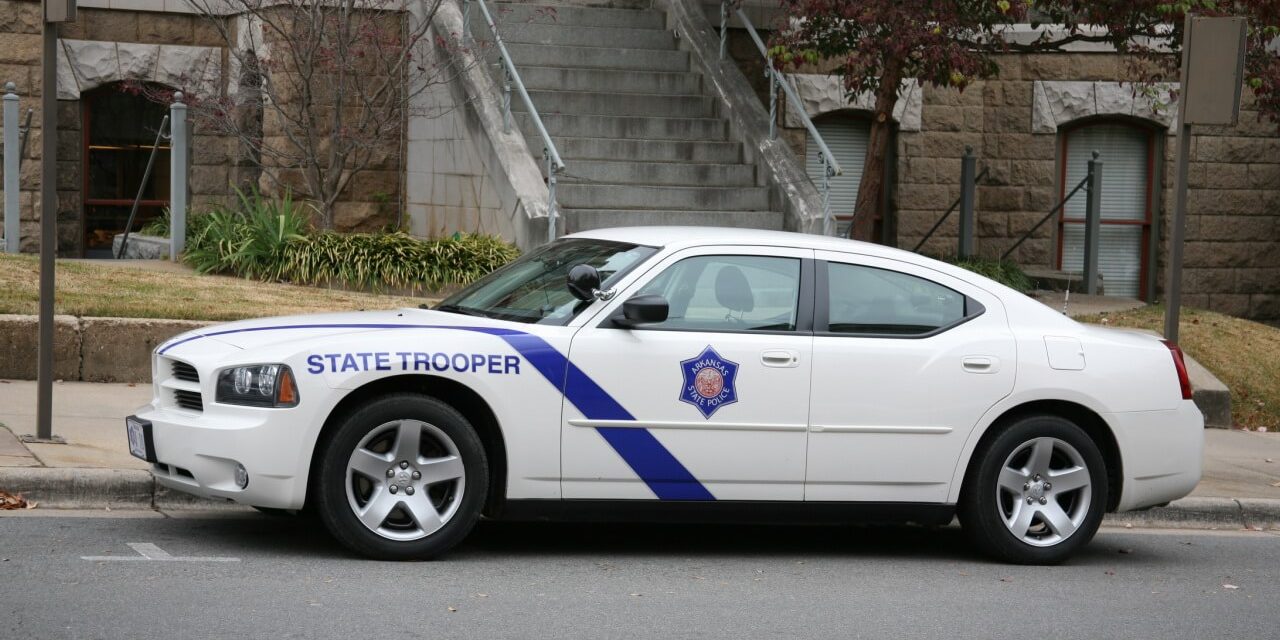 We often get questions about bail, and more often than not these questions are primarily about getting bond money returned, collateral returned or whether the cosignor is still liable for the payment of the bond. In this case, the defendant was placed back into custody, so why won’t the bondsman clear the bond? Here’s why and what you as the cosignor can do.

This bail question comes in from Arkansas, it comes from the sister of the defendant who placed a 3% down payment on a $250,000 bond. One thing that needs to be taken into consideration (before you read the question) is that you have to separate the payment from the bond. Let’s dive in, here is the question:

“I bailed my brother out and am the cosigner for the bond. Paid 3% down on a premium for a $250000 bail. 4 Days later, my brother heard of the passing of the victim so decided to surrender himself before a warrant was in place. The bondsman drove him to the county jail. So now he’s incarcerated and the bondsman is being really rude and said he told me how it works. He didn’t. My husband is my witness. Now he doesn’t want to surrender the bond even though my brother didn’t default on the bail contract. The bondsman agreed but says he doesn’t have to surrender the bond and won’t. I have lost my job and have 3 kids to feed with no income but can’t remove myself as cosigner Even my brother is in jail. What are my rights?“

Without speaking directly to the cosignor, or the bondsman, what was written in the question appears that the bondsman turned the defendant in, and can really only do so if the charges were upgraded. Until then, the bondsman is still on the hook for the entire $250k bond. So until the defendant caused his bond to be revoked (bail jumping, missed court dates, went against court orders), the bond is still active.

Here’s why the bond may still be active: If the defendant is placed back into custody, there has to be a reason. Normally, most jails won’t hold a defendant if there are additional circumstances to do so. Lets say there are no additional charges, and pending charges are just that, pending charges, and you can’t place someone in jail on something that is “pending”. That violates their constitutional rights. So there aren’t any additional charges or upgraded charges, if the jail took that defendant into custody, they could just as easily release that person… because there are no additional or upgraded charges. It’s odd, but can happen, and if the jail determines they made a mistake and lets the defendant go, the bondsman and cosignor are still on the hook for the bond.

Without knowing all the details; this is what it appears to have happened. The defendant knew their charges were going to be updated and potentially additional charges, he did the honorable thing and turned himself in, with the bondsman’s help (kudos to the defendant and bondsman). But now, the cosignor is still on the hook for the other 7% of the bond ($17,500) outstanding. It does sound as if the bondsman didn’t explain that portion of the bond process, but it would be in the contract that was signed.

There is only one true way to get the full premium (or any monies payed) returned. There is a law on the books that forbids a bondsman from simply surrendering a defendant without cause. If they do surrendered a defendant without cause, the principal is due a refund of the premium. This is to stop any bondsman from simply bailing someone out and putting them back in; there used to be a problem with this, hence the law.

Speaking with an Arkansas bail bondsman, one of the reasons for surrender is if the bondsman has found the defendant to be in violation of a court order, hasn’t checked in, has new charges or comes across as a higher risk as the case continues. This latter part, where the bondsman discovers that the defendant has become a higher risk (example: has plead guilty, talked about jumping bail, has been deceitful, etc); the bondsman can surrender the defendant but would then, by law, need to refund any monies paid to the cosignor/principal. This is not only a law in Arkansas, but also in many other states.

The rules are quite simple for an Arkansas bail bond:

The principal shall be entitled to a refund of his premium when the arrestee is surrendered by his bail bondsman at any time prior to the final termination of the liability of the bond provided that the arrestee has not committed any of the following:

The principal shall be entitled to a refund of his premium when the bondsman fails to secure the defendants release from actual custody.

Universal Citation: AR Code § 16-84-114 (2012)
(a) (1) At any time before the forfeiture of their bond, the surety may surrender the defendant or the defendant may surrender himself or herself to the jailer of the county in which the offense was committed.
(2) However, the surrender must be accompanied by a certified copy of the bail bond to be delivered to the jailer, who must detain the defendant in custody thereon as upon a commitment and give a written acknowledgment of the surrender.
(3) The surety shall thereupon be exonerated.

(b) (1) For the purpose of surrendering the defendant, the surety may obtain from the officer having in his or her custody the bail bond or recognizance a certified copy thereof, and thereupon at any place in the state may arrest the defendant.
(2) No person other than an Arkansas-licensed bail bond agent, an Arkansas-licensed private investigator, a certified law enforcement officer, or a person acting under the direct supervision of an Arkansas-licensed bail bond agent shall be authorized to apprehend, detain, or arrest a defendant on a bail bond, wherever issued, unless that person is licensed as a bail bond agent by the state where the bail bond was written.
(3) No person shall represent himself or herself to be a bail enforcement agent, bounty hunter, or similar title in this state.
(4) Any bail bond agent attempting to apprehend a defendant shall notify the local law enforcement agency or agencies of his or her presence and provide the local law enforcement agency or agencies with the defendant’s name, charges, and suspected location.
(5) Any person who violates any provision of this section shall be guilty of a Class D felony.