Why is Bail Bonds Collateral Needed by a Bail Bondsman 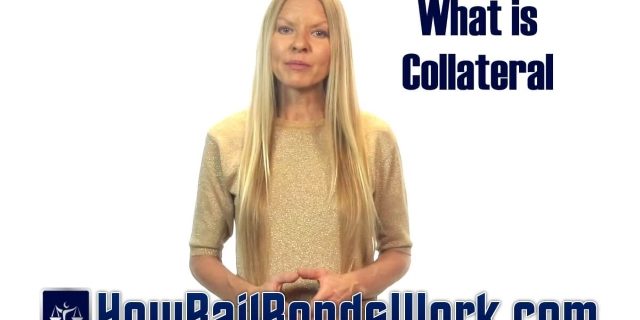 Bail collateral secures the bond and why a bail bondsman needs this from you.